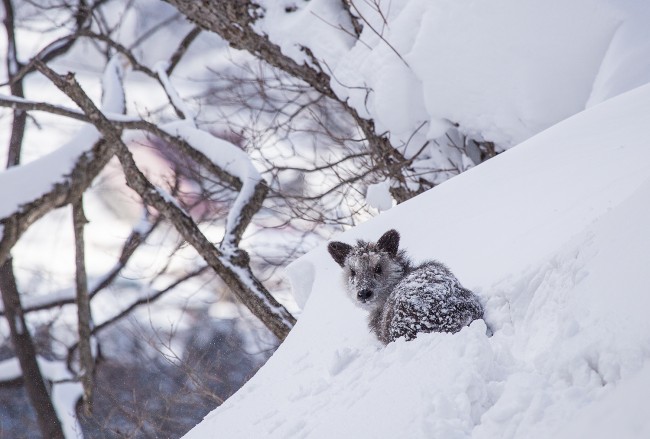 Do you know about the famed kamoshika? If you’ve been to Nozawa before you’re sure to have heard of the name at least and you may have been lucky enough to spot a kamoshika. They are gorgeous creatures who wander through the mountains of Nozawa and other areas of Japan. They’re a Japanese serow, which is a sort of goat/antelope animal and they like to wander the forests alone, nibbling on leaves and shoots as they go. Kamoshika are now a national symbol of Japan. They’ve been considered a “special natural monument” since 1955 but it wasn’t always so. Before that time they were a threatened species due to overhunting and loss of habitat. Now they are happily thriving, although […]