Not a cloud in the sky here today. The forecast suggests that we may see some cloud forming with light snow flurries, though at this stage it’s looking like a bluebird for us. The pistes are still fantastic with plenty of fast and fresh snow. The powder seems to have become somewhat crusty lower down due to sun followed by cold temperatures overnight, though you’ll probably still have good chances up top of finding some powder. The last two days have been absolutely brilliant and we’re hoping that will carry on into today to make three awesome days.

Temperatures will be rising over the next few days, reaching the warmest point on Sunday before cooling back down again for the start of the new week. It looks like there’ll be a couple of bluebird days in there and a couple of cloudy days too. Winds should be fairly mild for most of the coming week. We’re expecting some more snow once the temperatures drop after the weekend.

The Yamabiko A course is closed at the moment and will reopen on the 8th of March. There is a race being held from the 5th until the 8th so be sure to head over and catch a glimpse of some of the race if you can. It should be an exciting event! 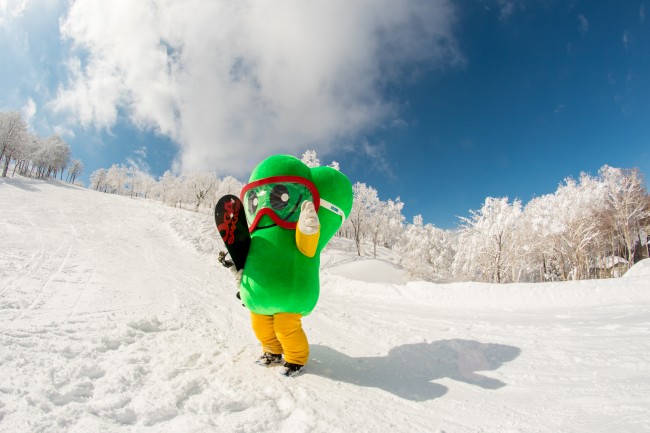