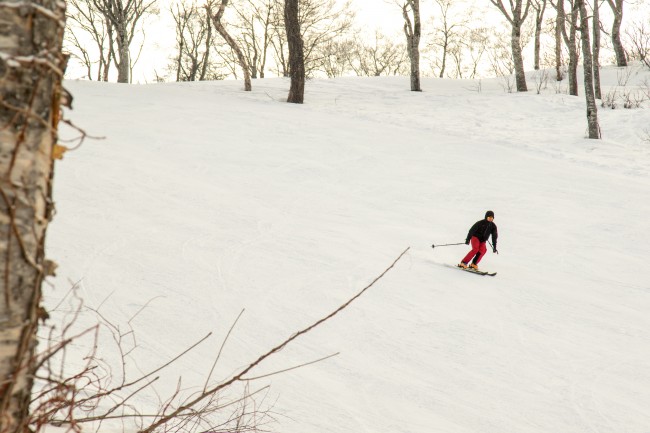 Some light snow was falling yesterday though it stopped prematurely and left us with some sun around the mountain. There were still some decent runs to be had up top at Yamabiko, and with fairly quiet slopes, the skiing was nothing short of enjoyable. The slopes lower down were still quite icy, though judging from the skies and the forecast that could change soon.

We should be seeing darker clouds moving in later in the day, as a cold front moves over Nozawa bringing snow with it. Temperatures will plummet from a fairly mild -5° C today to -12°C by tomorrow, as will the freezing level. Heavy snow should be coming down tonight with lighter snow continuing through the day tomorrow.

Keep up the snow dance everyone! 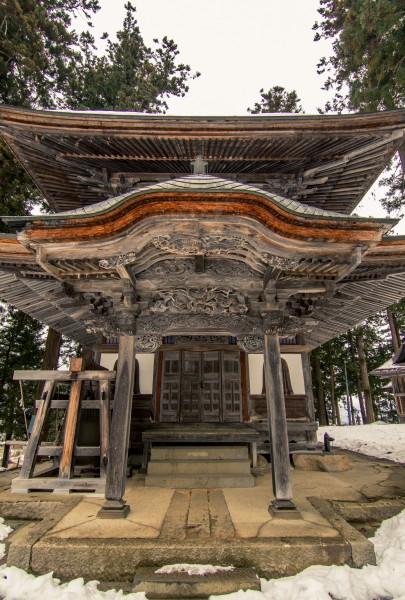