Weather: clear skies for the time being, clouds and light snow predicted in the afternoon. Mild winds 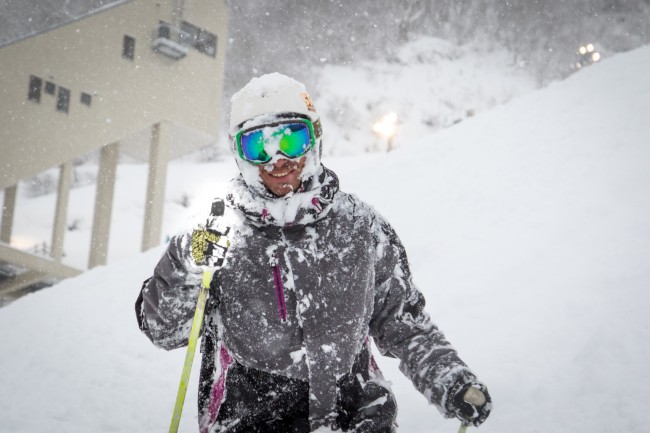 Yesterday we saw fairly clear skies for most of the day, temperatures were fairly fresh, much like the snow conditions. There’s still some great snow around from the dump we got midweek, particularly at higher altitudes and on the quieter slopes such as Karasawa or the runs leading down to the Nagasaka gondola midstation.

For the moment the skies are looking fairly clear, though prospective clouds should move over Nozawa at some point today, with light snow expected to fall in the afternoon. Temperatures will be mild, hovering between -5°C and 0°C both today and tomorrow. Winds will be mild today and even more so tomorrow, before picking up in the night as snow begins to fall. Monday is looking fantastic with heavy snow forecast for the whole day. At this stage, we’re looking at 40+cm of snow which could bring our base back above two meters.

Have a good week and get your snow dance on in time for Monday! 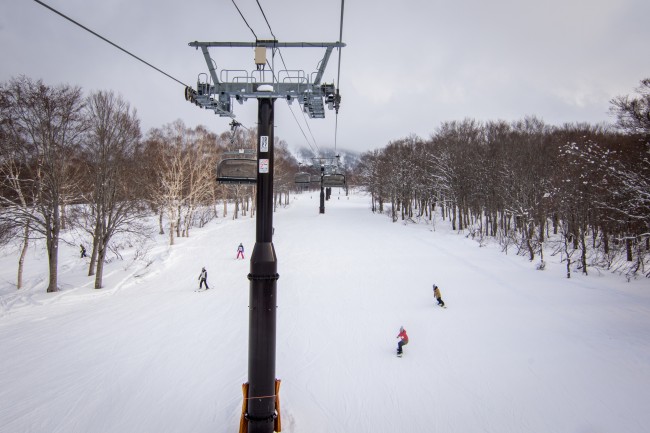