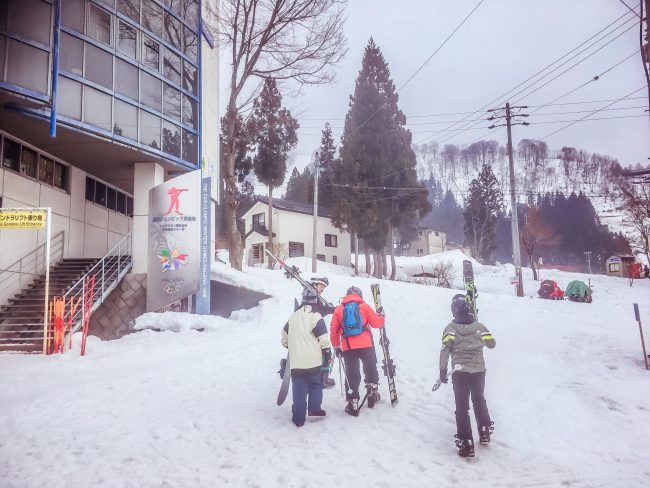 Tomorrow is officially spring but you could be forgiven for thinking it had come early. We’ve had some sunny, spring-like conditions of late. Today, however, is a little different. A few extra centimetres fell upon on the top of Mount Kenashi this morning. While we would never complain about fresh snow, we’d probably also like a bit more.

At village level, it looks like a pretty good day to embark upon an onsen crawl. Or perhaps even grab a beer and head for the foot onsen near O-yu. Having said that, with those few extra centimetres falling upon a substantial base on the mountain, there’s no reason not to be sliding about up top.

The next few days should see a few “snow showers” before Saturday brings the sun. After that, there is a chance that Sunday will bring with it some snow. There’s a small handful on the forecast for Sunday and Monday and we all know how quickly a little can turn into a lot in Nozawa Onsen!