Last night put the “magic” in Magic March. We awoke to a fresh 40 centimetres on top of Mount Kenashi and a very healthy amount throughout the village. The shovels were out as though it was January but there’s only one place to be now – on the mountain! After a few more centimetres come daylight, the cloud is clearing to reveal blue skies. It’s still only Thursday so there won’t be too many people on the runs today.

Bluebird days mid-week in March! Could it get any better?! 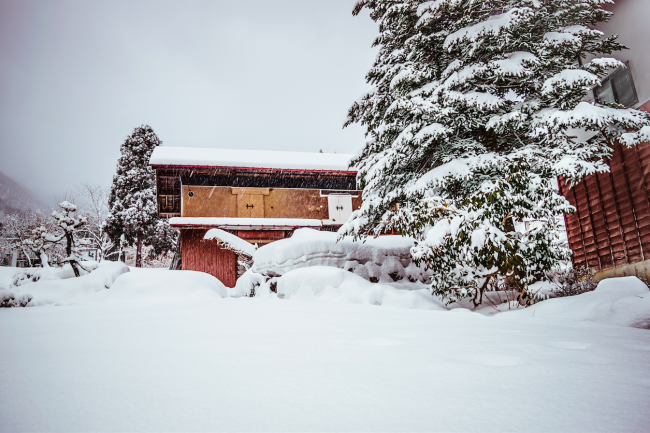 That 315-centimetre base sure looks good for the rest of the season. The crazy thing is that only a small handful was forecast for last night and we got forty! At present, there’s more than a handful set to reach us on Friday night, so who knows how much we’ll see. It could be a big weekend in Nozawa Onsen. If you’re in a position to come up, start making your plans now! 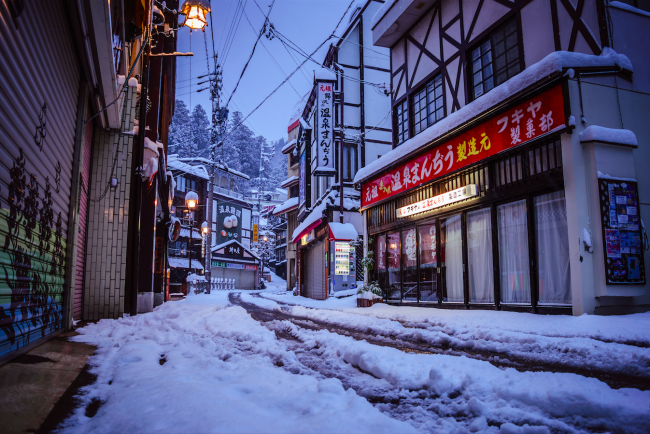