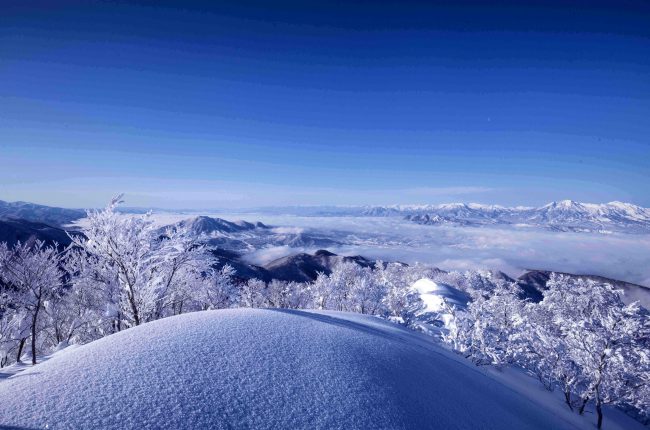 What is Mountain Day?

Many say that because Japanese workers often don’t get to take their full allotment of annual leave, the government throws a few extra public holidays their way.  Most will tell you this is to stimulate the economy a little. Some might even suggest it’s to get people to stay home and work on growing the country’s flagging population. Other people just love mountains.

We love mountains. One in particular.

Made a legal thing in 2014 and then eventually put into action for the first time in 2016, Mountain Day is officially about providing people with “opportunities to get familiar with mountains and appreciate blessings from mountains”.

Where else is that sentiment more relevant than in Nozawa Onsen?

In the winter we have some of the planet’s best powder snow falling over a village and mountain with a long skiing and cultural history. During the equally beautiful Green Season, we are blessed with awesome hiking and biking above and around a traditional farming village. 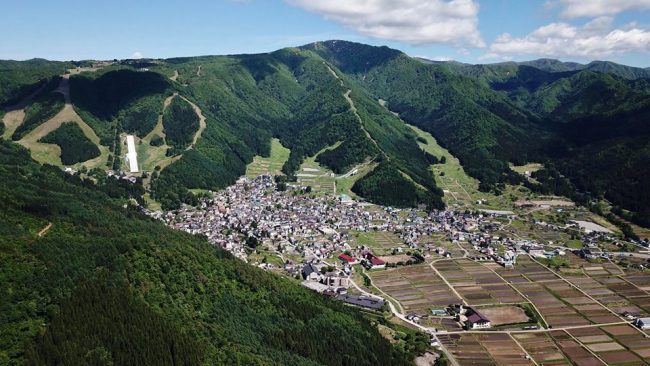 We mustn’t forget the onsens themselves. After all, the public bath houses are the main reason Japanese people have been visiting the village for hundreds of years!

Various groups lobbied for Mountain Day to become a thing. They argued that Shinto beliefs rooted in nature should be formally recognised. It certainly makes sense to us! About 70% of Japan’s landmass is mountainous. Hiking and skiing are among the country’s most popular pursuits.

But remember, whether during the ski season or the Green Season, it doesn’t have to be August 11 to “appreciate blessings from mountains”.

Escape to the Mountains!

Also, don’t forget the Autumn Lantern Festival coming up next month. If you know someone who’ll be in Japan, make sure to let them know. It doesn’t have the reputation of the Fire Festival but that’s because it takes place outside of the busy season. It’s a truly magical time of the year and a great escape to the mountains!