Today is the day! South Africa vs England in the Ruby World Cup final. England previously has won the Rugby World Cup in 2003 while South Africa has won twice in 1995 and 2007. England defeated New Zealand for their place in the final while South Africa took out Wales. It’s set to be an explosive match with both teams playing aggressively throughout the whole tournament. In Australia, kickoff will commence at 8pm (AEST).

Who do YOU think will win?

This is the first time a country in Asia has hosted the Rugby World Cup and not the last time Japan will host an international sporting event. Next summer Japan hosts the 2020 Olympics. Due to our history with the games, we will have the Olympic Torch travel through Nozawa on its way to Tokyo. The torch is set to come to town on April 2nd 2020 so during the ski season and will no doubt be some fun if you are around.  Click here for more info on the Olympics

If you are around for the The Tokyo Games, taking place in the heat of the Japanese Summer, you may want to look at escaping the crowds and the heat. Come up to Nozawa Onsen to enjoy the charm of our traditional Japanese Village and cool off in the mountains. Click here for more info 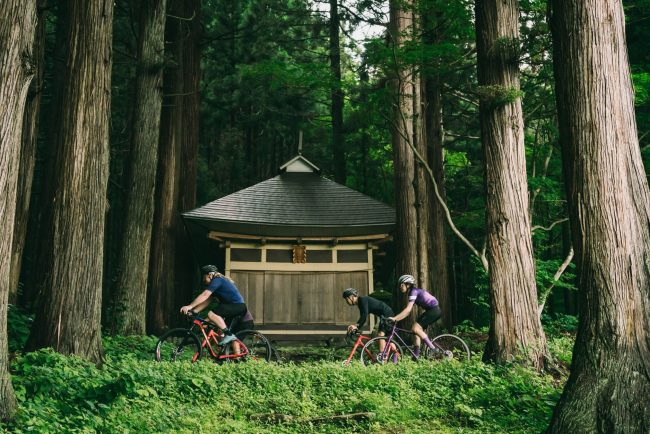